Assistant to Director of Retirees

Who may elect an annuity with survivor benefit to named person having an insurable interest?
Any retiring employee who is in good health.
If an employee elects an annuity with survivor benefit to named person having an insurable interest, how much is the reduction in annuity?
This depends on the difference in ages between the retiring employee and the person named as survivor annuitant. See the table below:
How much survivor annuity will the person having an insurable interest receive?
This person will receive 55% of the retiring employee’s reduced annuity.
How does a retiring employee indicate the type of annuity he/she wishes to receive?
There is a portion of the Application for Retirement which must be completed indicating the retiring employee’s choice.
Can an annuitant ever change his/her type of annuity?
A survivor election may not be revoked or changed, or another survivor named later than 30 days after the date of the first regular monthly annuity payment. However, a retiree who was married at time of retirement and elected a self-only annuity, or a partially reduced annuity to a current spouse, former spouse or insurable interest designee may elect no later than 18 months after retirement, an annuity reduction or an increased annuity reduction or an increased annuity reduction to provide a current spouse annuity. If the marriage should terminate before the retired employee dies, the amount of annuity will be increased by the amount previously deducted for the survivor annuity, and if the annuitant gets remarried, an election can be made to cover the new spouse for a survivor benefit. If the spouse predeceases the annuitant and that annuitant later remarries, the annuity is reduced actuarially for all the months that the annuity was restored to full annuity in order to include the new spouse for this survivor benefit.
* An employee who was not married at the time of retirement and later marries, can request that the annuity be changed to include the spouse for a survivor benefit. Notify: US Office of Personnel Management, Retirement Operations Center, Boyers, Pennsylvania 16017 - in writing of this intention no later than 2 years after the marriage.
* An employee retiring, unmarried, and who elected a survivor benefit to a named person having an insurable interest may change this if he/she gets married and elects his/her spouse to be covered with a survivor benefit. This also must be done within 2 years after the marriage.
* If a retiree remarries the same person they were married to at retirement and that person had previously consented to an election of no survivor annuity, the retiree may not elect to provide a survivor annuity for that person when he or she remarries. 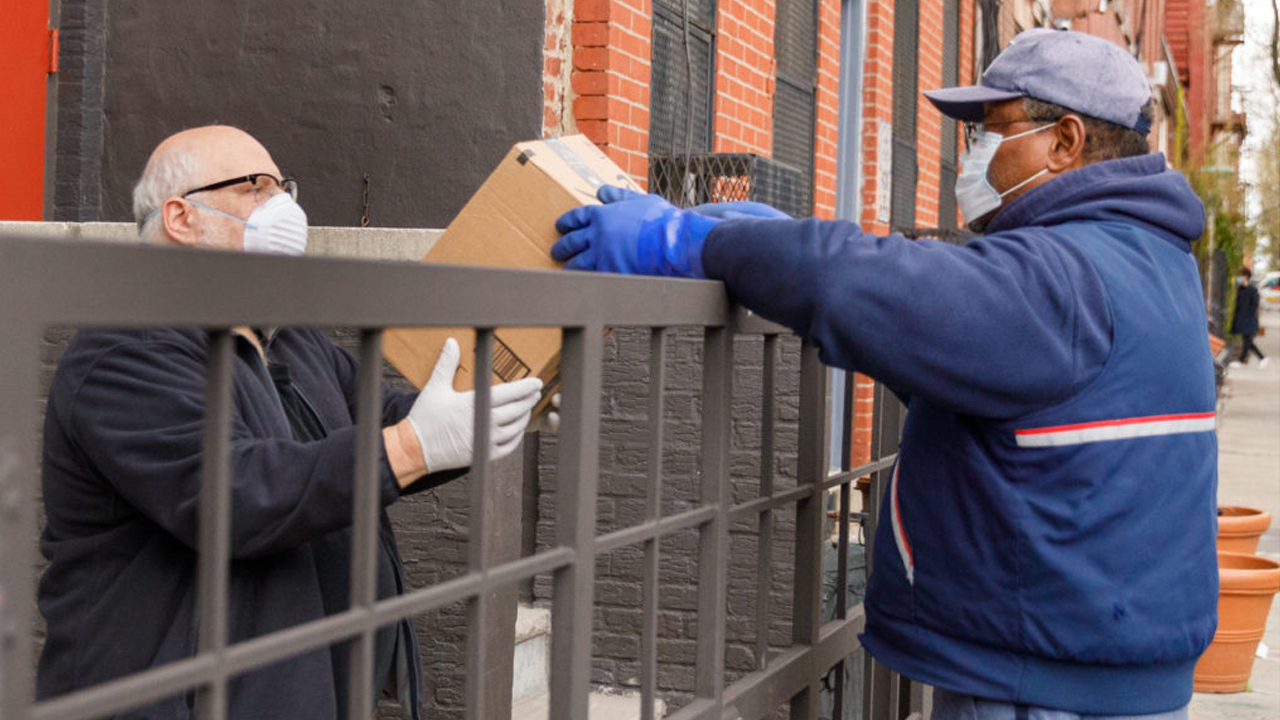